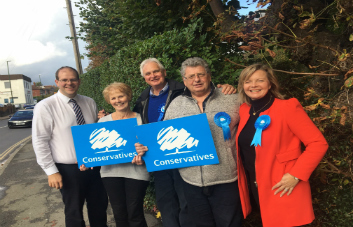 Kristy Adams out campaigning in Haywards Heath with the Mid Sussex Conservatives for Cllr Howard Mundin. 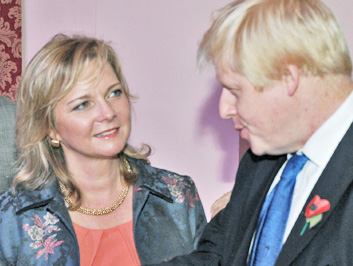 Kristy said, “Boris is a joy to be with, his instant connection with people and his passion to see the best services provided for every person shone through.”

Campaigning for local and Euro elections 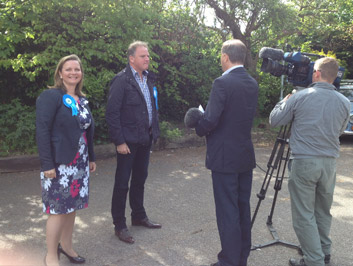 BBC Look East attended to film the campaign and spoke to Kristy.

Kristy said “I am delighted with our Prime Minister who prioritises businesses of different sizes and champions them. As a business person it’s heartening to see the leader of the country taking such a keen interest in small, medium and large sized business.

Conservative policy aims to reduce the red tape that businesses endure, and free them to be more successful and employ more people. The Prime Minister is doing an excellent job in pushing this forward.”

In response to the shocking figures, Kristy Adams formed a called Bedfordshire Against Modern Slavery, which partners local charities, the Soroptomists, the Police, Councils and other front line workers.

They have trained over 220 frontline workers to identify victims and understand the National Referral Mechanism. This enables victims to access housing, food and clothing. Kristy continues to run a media campaign to raise awareness on this issue.

In April 2013, Kristy Adams organised a very successful seminar to start the campaign, bringing in many significant leaders from local community services. The video link below shows highlights from the day, including sessions by Andrew Selous MP, Charity – Hope for Justice and Bedfordshire Police. 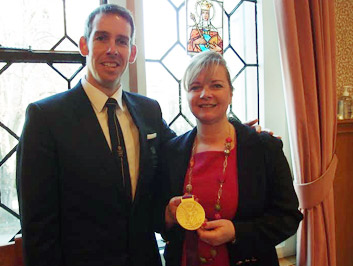 Olympian Etienne Stott is awarded the Freedom of the Town of Bedford. Etienne can now both canoe under the town bridge and also drive sheep across the bridge! And he allowed Kristy to hold his Olympic medal.
0 comment 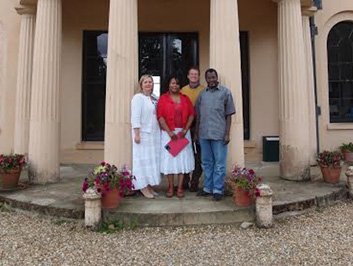 The event included a reading from a poet, many wonderful songs from the community gospel choir. A look back at the history of slavery and celebrating black achievements.

Kristy spoke of her political hero William Wilberforce and being a person of courage, long suffering and tenacity. 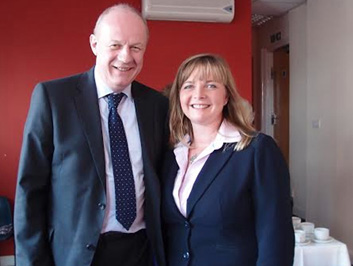 With the Fire Services 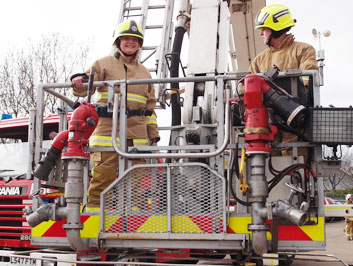 Cllr Kristy Adams is put through her paces by the Fire Service – work experience for politicians!

At the annual Conservative Conference 2011, Kristy Adams was in the audience during the filming of the Newsnight programme, and posed a question to Jeremy Paxman on a key political issue.
0 comment
Support Kristy Adams' bid to become an MP
Donate