Eating round the world for 20 days in lockdown, day 13 Fiji 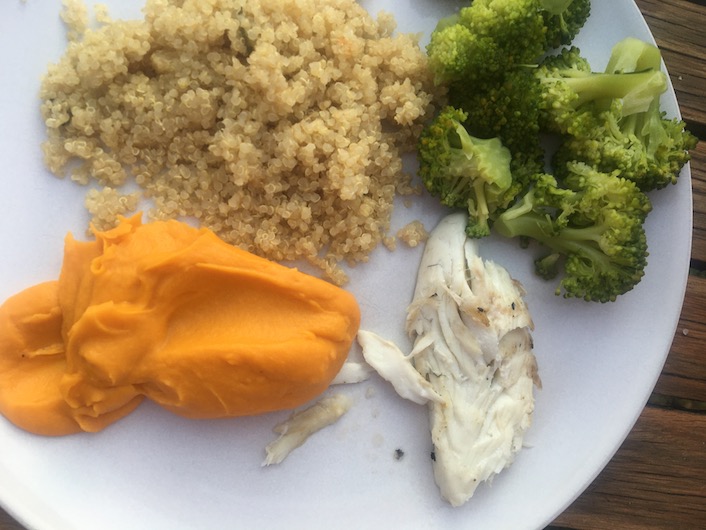 I went to the local fishmonger and bought a whole gilthead bream fish for £6.80, two men were shopping in front of me in the queue, selecting freshly caught fish, obviously this is a manly thing to do! I’ve never been to Fiji but I researched online that root vegetables and fish are plentiful, tonight we ate marinated fish cooked on the BBQ. You’d think this would be so simple that nothing could go wrong. It did. I ignited the charcoal on the kettle BBQ, 20 minutes later I placed the bream fish on the grill of the BBQ. I shouted for someone to help while I prepared the root vegetable mash, broccoli and quinoa, no-one came. Eventually a person appeared to help, by this time the fish was adhered to the grill, the fish was removed with difficulty, turned over and then it stuck on the other side too. By the time it was removed from the BBQ, the skin on both sides of the fish, rather than being gently roasted looked more like a cat had mauled it for dinner. The root vegetable mash had been blended to a pulp, at this point in the proceedings my 17-year-old daughter asked if it was mango smoothie or baby food and please could she put some fishfingers in the oven to supplement the serious lack of protein. The other two family members were shaking with laughter. The meal was saved by my 19-year-old son saying, “Surprisingly, it all tastes great.” 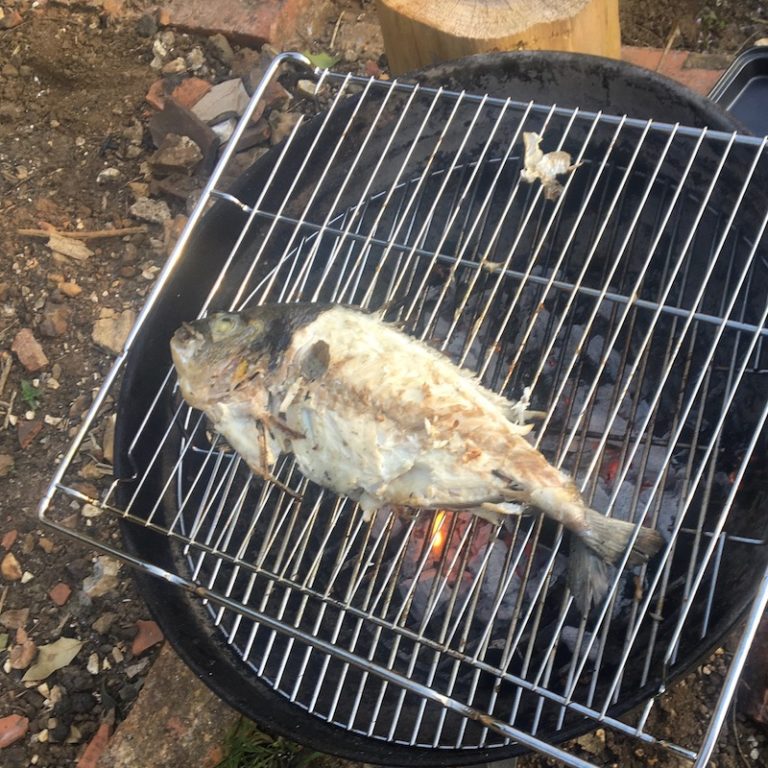 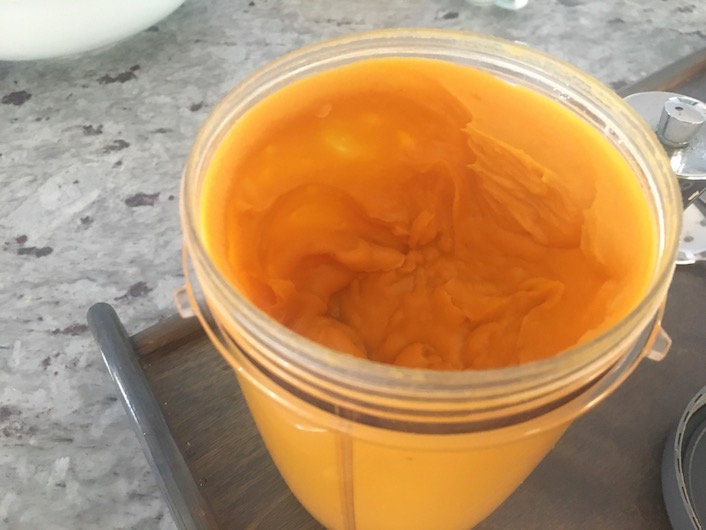 If you would like to learn from my mistakes, hand mash the root vegetable rather than blend in a blender. Wrap the fish in a foil parcel before putting on the BBQ or even better bake in the oven. This is not a typical drink from Fiji, but I drank a large whisky and diet coke with this meal.